Last night, the New England Patriots defeated the Seattle Seahawks for  a 2015 Super Bowl victory. It was neck and neck from the get-go and it ended with a dramatic game changing move…  but this isn’t where you’re going to find the play by play highlights of the game. THIS is where we discuss the main highlights – the halftime show highlights that is. 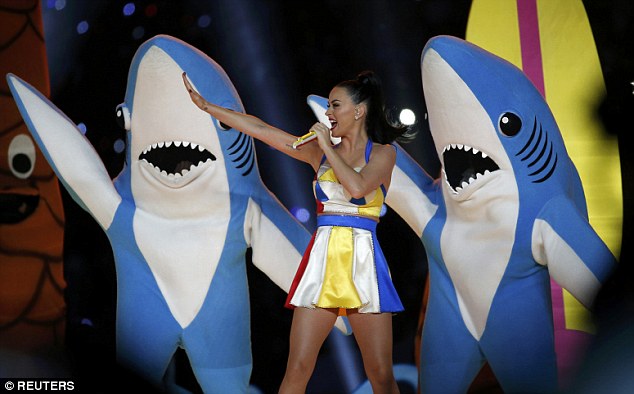 There were also surprise guest appearances. Lenny Kravitz joined Perry on stage for a rock star rendition of “I Kissed A Girl”. But the show stealing award goes to Grammy award-winning Missy Elliott who came out with a bang. Elliott graced the crowd with her top hits including  “Work It,” “Get Ur Freak On,” and “Lose Control”.

Missed the show? Watch it here in its entirety. Enjoy getting your freak on!